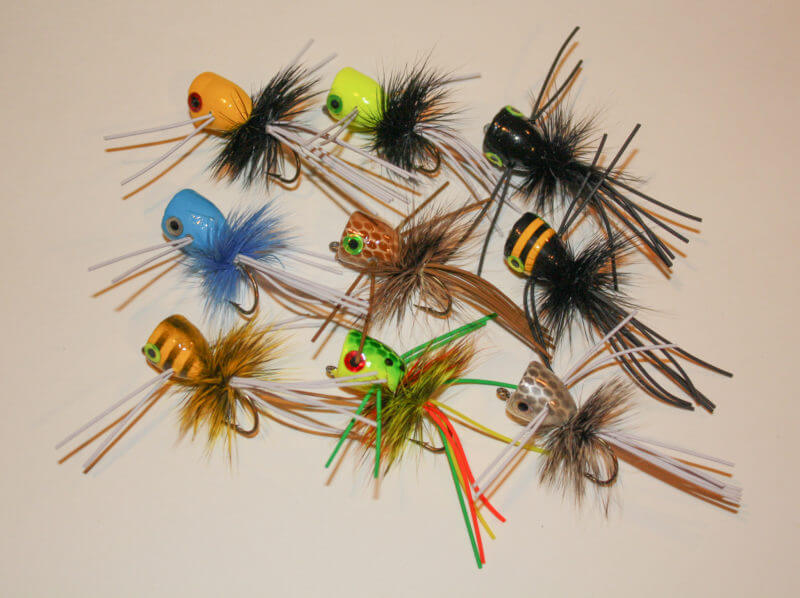 Walt Cary is limiting his production. While “cleaning up” his fly tying workshop he found a variety of hook size #6 poppers.  This “clean up” assortment contains 9 poppers of various designs, all hook size #6, for only $25.00.  This is a one time event sale. When we sell out, that’s the end of these assortments.  NOTE: Not all of the assortments are exactly like the photo. 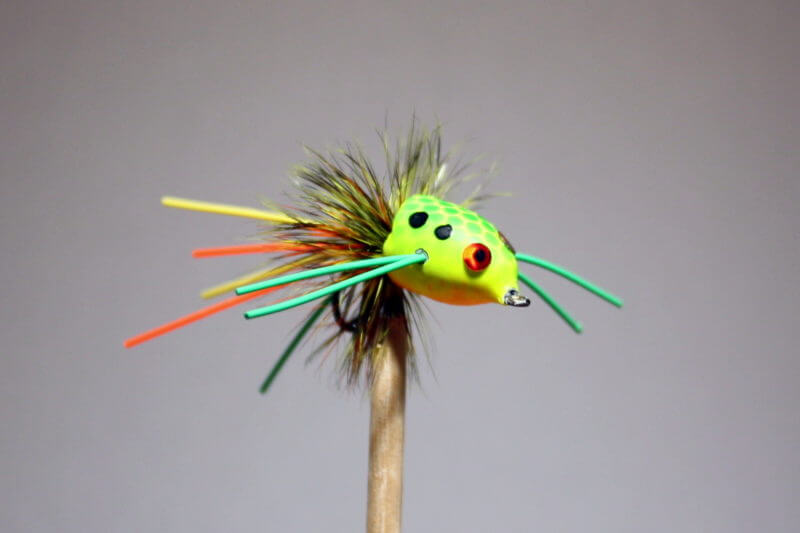 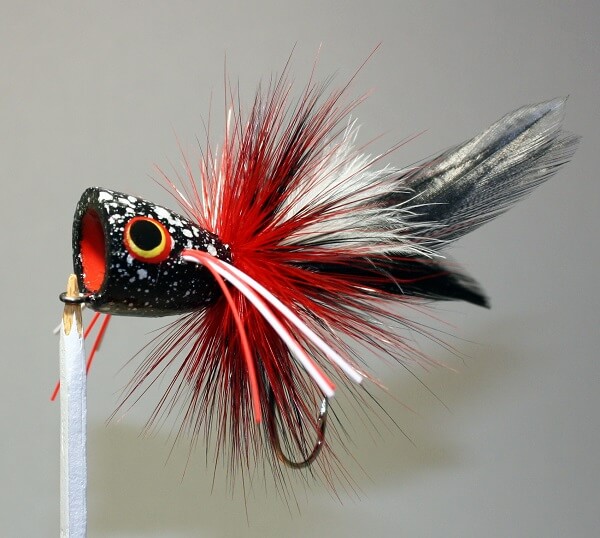 Watch the You Tube “Back Bay” Trailer done for an upcoming film about Back Bay, VA, once a great bass fishery.  The film features two fly fishing legends, Lefty Kreh and Walt Cary. In the film Walt talks about seeing a bass try to catch a Red Wing Black Bird. We have a popper called “Baby Red Wing Black Bird” and we carry Walt Cary’s poppers at BreamBugs.com