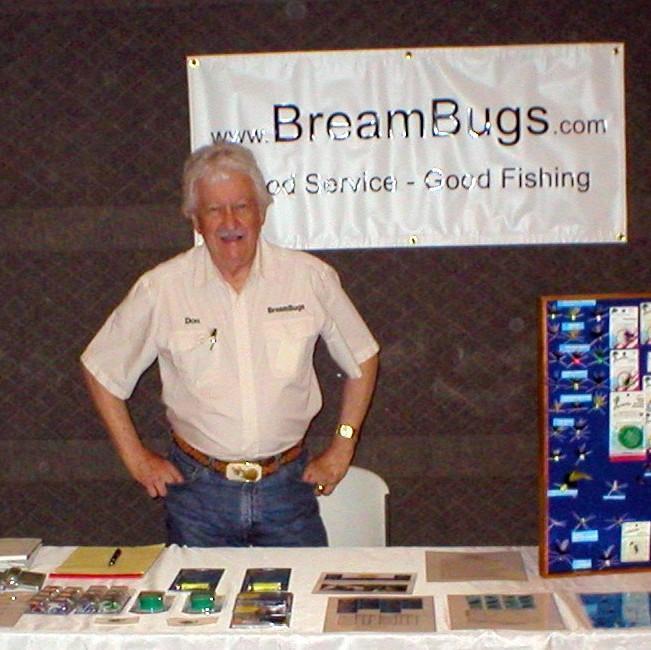 In 2006, Don Davis, founder of BreamBugs.com, discovered he had a problem.  Don could not find a source in Missouri for the top water fly fishing poppers that he had used as a young man in Mississippi.  After a phone call to his brother, Glen Davis, another avid fly fisher in Mississippi, Don connected with the Accardo Tackle Company and became a distributor for Accardo.  After creating the BreamBugs web site, Don started the site with 30 or 40 of the best-selling poppers from Accardo.  Immediately Don recognized an opportunity to add other supplier’s popper and flies to the BreamBugs site.  Today BreamBugs.com has over 400 different poppers and flies to choose from.  BreamBugs not only has poppers and flies for bream and bass but also for trout, crappie and carp.  Don has been fly fishing since he was 10 years old and is an experienced fly fisher and readily answers questions regarding freshwater fly fishing.  See all of our poppers and flies at www.BreamBugs.com